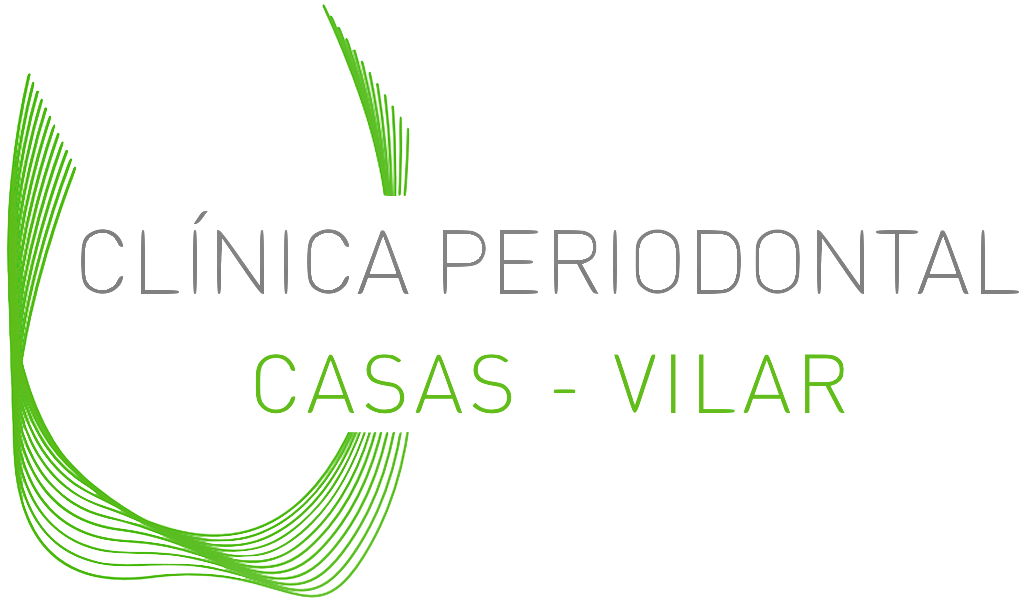 Why is it important to periodically visit our dental clinic?
Next

What are the consequences of missing teeth for your health?

Bleeding gums: why does it occur and how to fix it?

The Bleeding gums is produced by a alteration of oral bacteria. This is a common symptom that you may have experienced at some time. Although you should not be alarmed, you should not ignore it either as it could indicate a periodontal disease which in the worst case could even lead you to the loss of teeth.

The causes of bleeding gums can be very varied, although in most cases it indicates a periodontal disease.

It is a deep gum infection. In periodontitis, pockets of plaque and bacteria form in the periodontal tissue that can eventually serious problems in the dental health of the patient. In the most severe cases, in which the infection has persisted for a long time, periodontitis can destroy the bone and the tooth could be lost. However, if the infection is mild, a dental curettage, a dental scaling or root planing.

It is necessary to visit a specialist in periodontics to determine the involvement of the gums and recommend the most appropriate treatment in each case.

Another of the most common causes of bleeding gums is gingivitis. The gingivitis is a periodontal disease that manifests itself through swollen gums along with its redness and possible bleeding. Consists of the first stage of periodontitis, so if it is detected early, it can be addressed in a less invasive way.

In this case it is also recommended to see a specialist since professional dental hygiene or a special mouthwash may be needed to reduce inflammation of the gums.

Among other causes of bleeding gums we find:

The pertinent treatment in each case will correspond to the degree of affectation of the gum and, therefore, of the pathology.
If you have dental bleeding, we recommend that you see a professional so that they can determine its origin and offer you a better diagnosis. In any case, there are a number of habits that can be put into practice to prevent bleeding gums and for a better oral health.

You need to brush your teeth at least 2 times a day, one in the morning and one at night. Although the ideal would be to do it after each meal. Brushing should last about 2 minutes and should be done gently so as not to weaken the gums.

In addition to a good brushing, daily flossing is necessary for kill bacteria that persist on the teeth even after brushing. It is also recommended to use the mouthwash for total hygiene.

It is crucial to detect oral diseases in time to be able to address them from the beginning and thus avoid major complications. An annual consultation with your dentist is enough to ensure good dental health.

A balance diet rich in fruits and vegetables will promote dental health. On the contrary, excessive consumption of sweets can cause problems in the gums and in general oral health.

The tobacco is another factor that increases the risk of periodontal diseases such as gingivitis or periodontitis. In addition, it also causes halitosis, tooth staining or reduced taste, among others.

What is bruxism and how to treat it with discharge splints?

How long do implants take to heal?

Thinking of teeth whitening? All you need to know 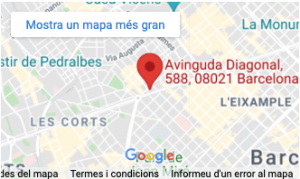